The City of Oxnard wishes to engage constituents in a collaborative governance effort to find and implement solutions for the revitalization and long-term viability of public improvements in and around various neighborhoods in the City thus protecting real estate values and enhancing the quality of life for its residents. Solutions are expected to include the creation of citizen advisory committees, ongoing monitoring, and adaptive management techniques to ensure the sustainability of desired outcomes and successful implementation of the agreed-upon solutions.

CivicMic works with the City of Oxnard to facilitate community outreach and public engagement opportunities for the City's Landscape Maintenance Districts and the Mandalay Bay Seawalls project. 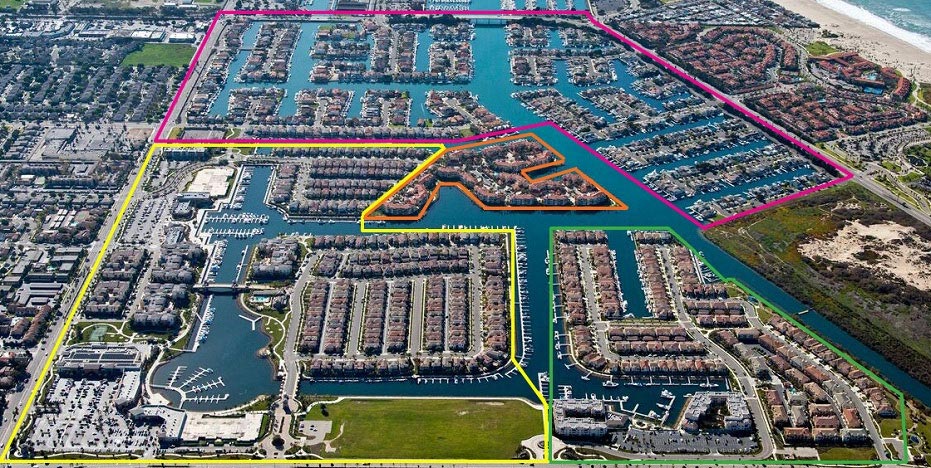 Mandalay Bay, outlined in purple above, was constructed between 1968 and 1973. It is comprised of 743 single-family attached and detached homes, 37 City-owned greenbelts, and approximately 7 miles of public waterways. It was the first waterways development north of the Channel Islands bridge. At the time of construction, seawalls were built to create waterways throughout the newly built homes. Mandalay Bay Waterways Zone 1 Assessment District was created at the inception of the development for the maintenance of landscaping and waterways throughout the community.

When the seawalls were constructed in the mid-1960s, developers built the seawalls according to the building codes at that time, which were inferior to today’s building codes regarding seismic activity and soil and structure responses. The materials used to construct the seawalls have adversely reacted to the marine environment and began to degrade within 20 years of completion.

City staff, NBS Government Finance Group (NBS), NHA Advisors, and residents from the Channel Islands Waterfront Homeowner’s Association (CIWHA) have been meeting over the past several years to discuss the formation of a bonded Community Facilities District ("CFD") to satisfy the obligations of paying for the replacement of the seawalls.

If you would like to receive updates about the Mandalay Bay Seawalls CFD formation, please click here and then check the "Seawalls CFD (Mandalay Bay)" box on the subscribe form. 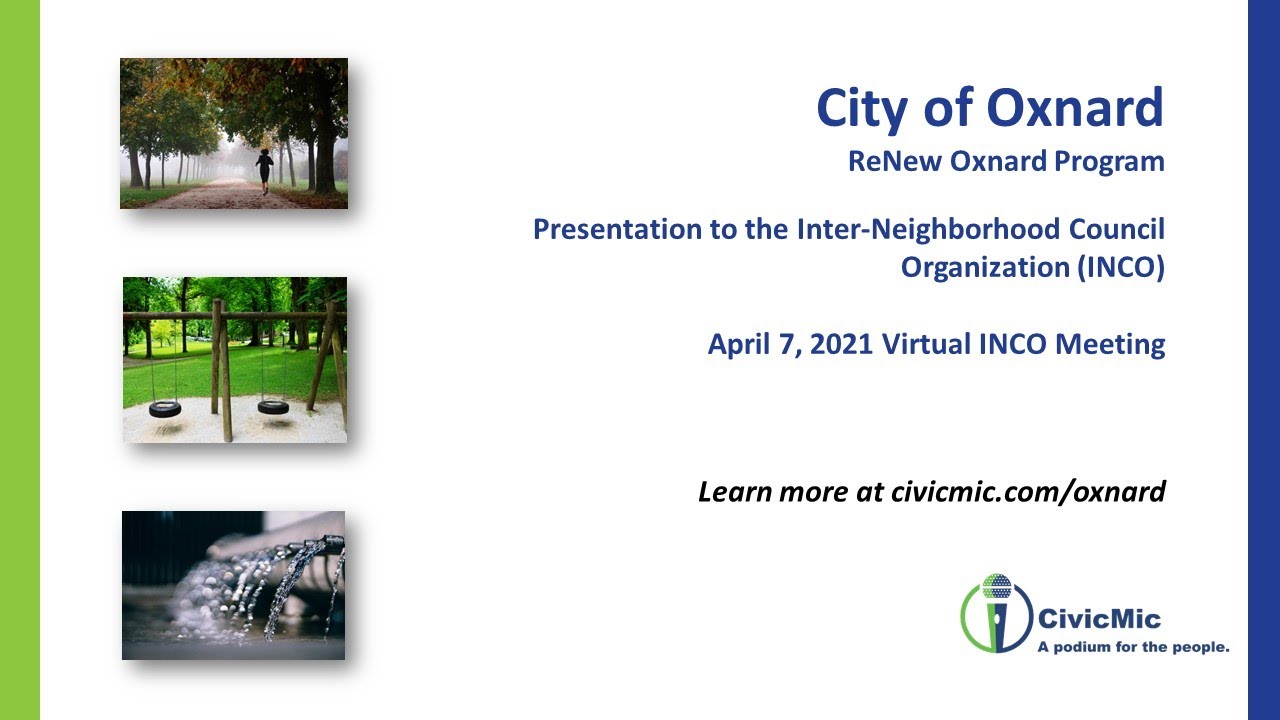 Click the button to watch the video of the ReNew Oxnard Program introduction meeting on December 16, 2020. 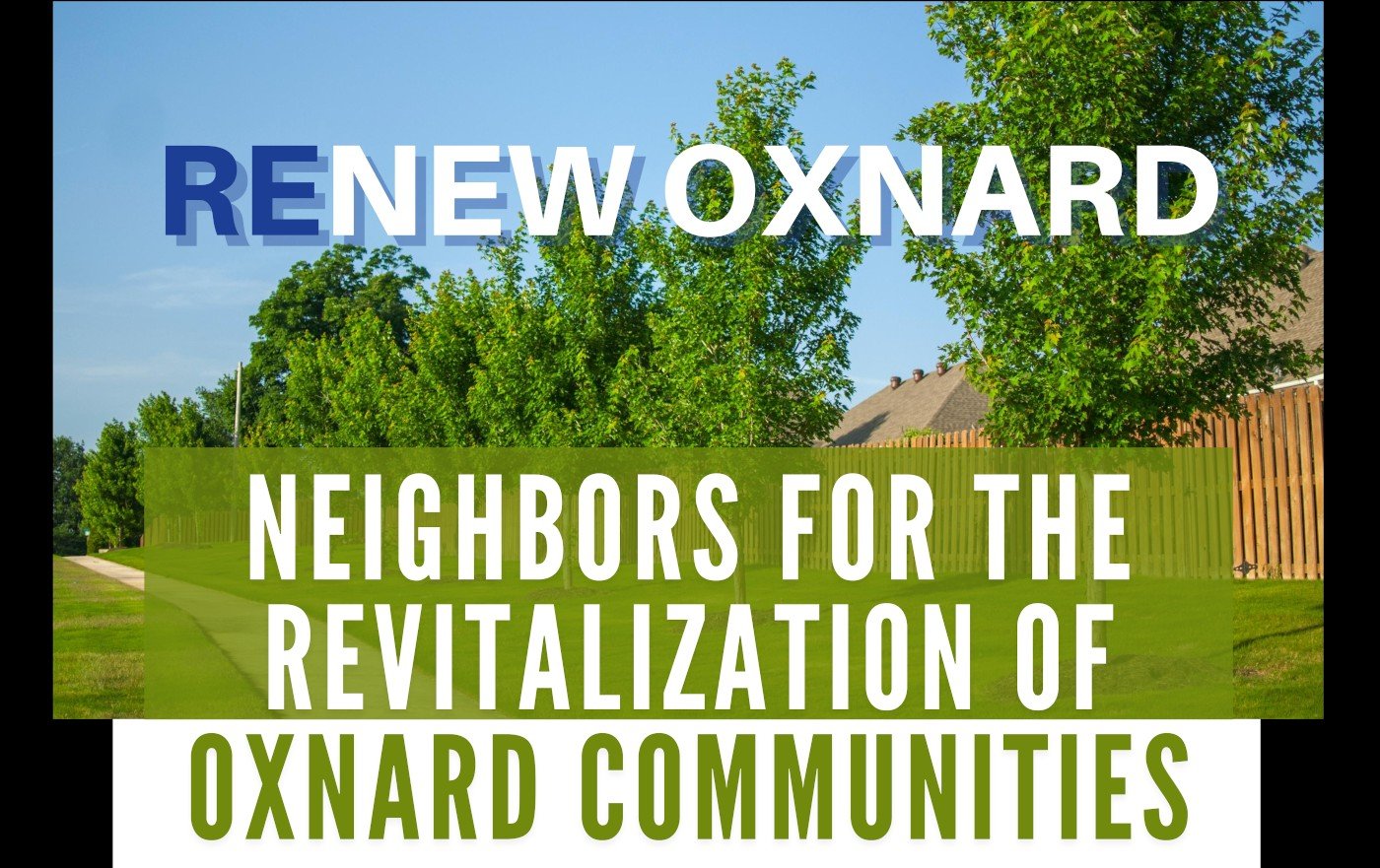 Zoom in, navigate the map, find and click on a property to view the latest assessment levy.

Please click here if you are having problems viewing the web map below. 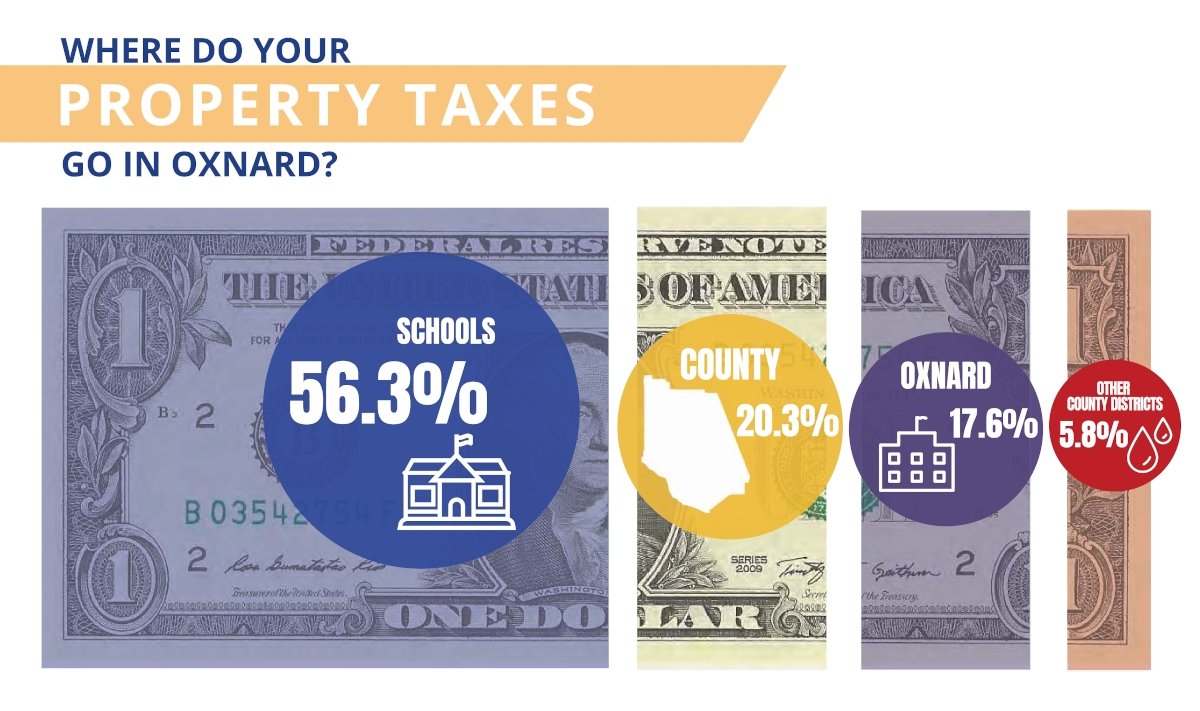 View selected pages below.
(Hover over an image to pause the slide.  Click on an image to view the full page.)
Please click here to download the complete document. 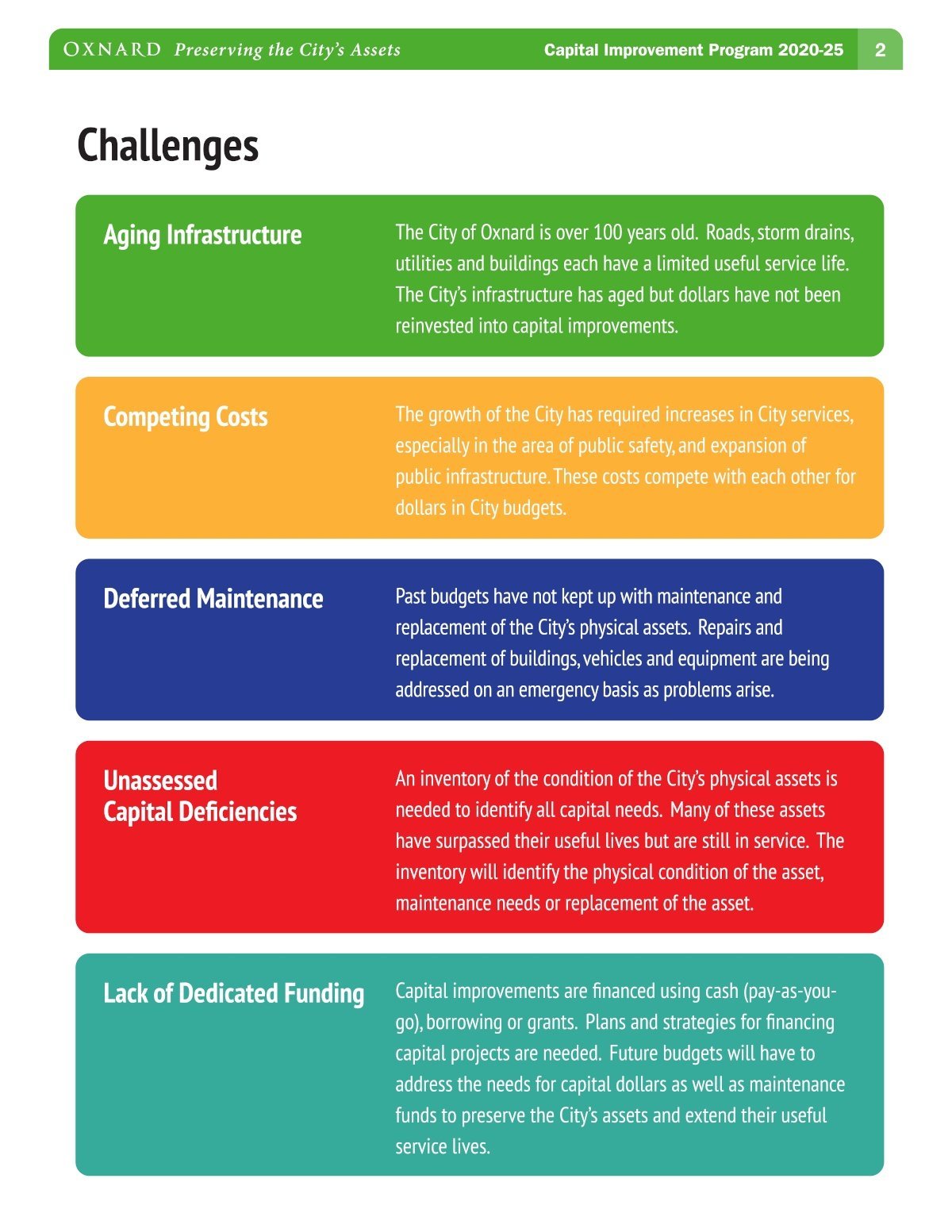 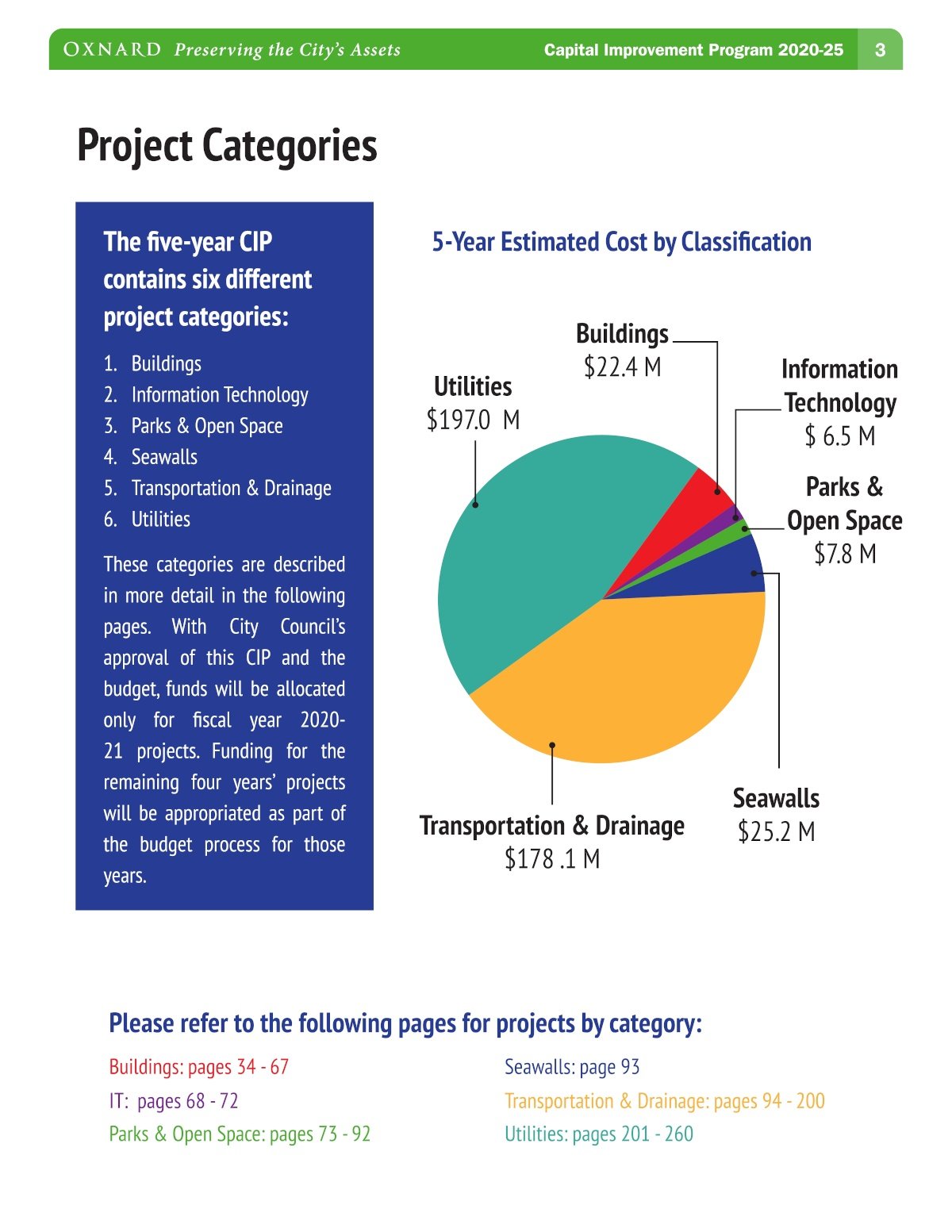 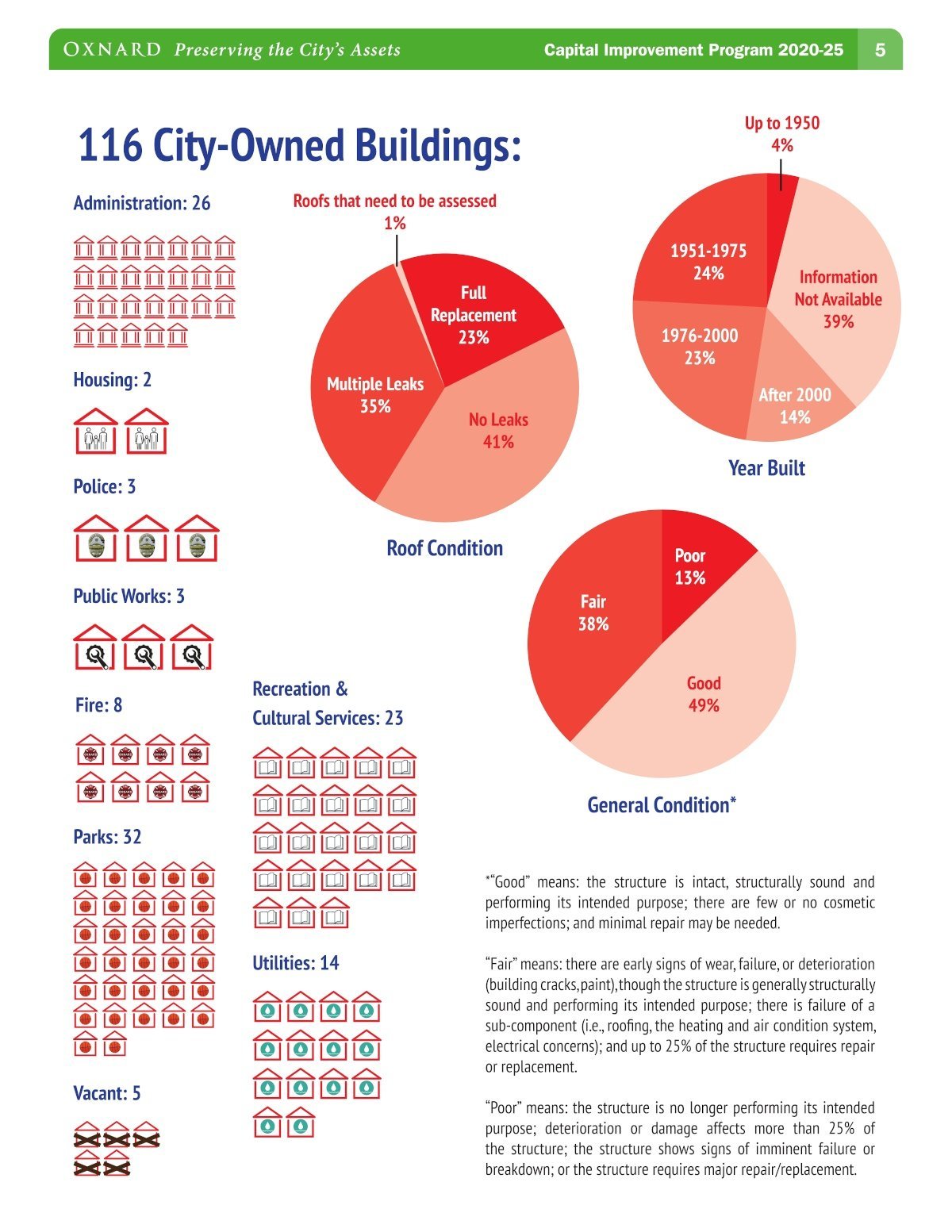 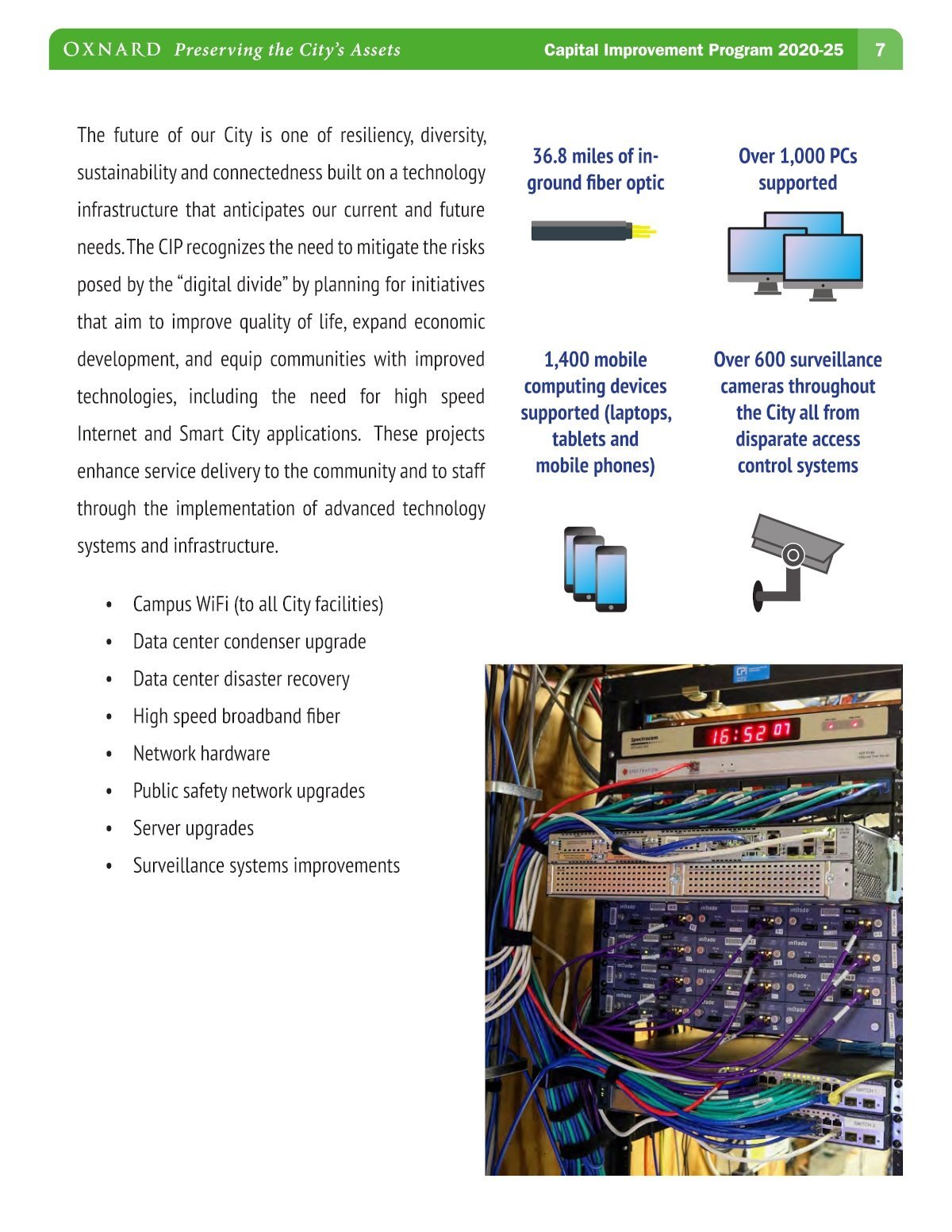 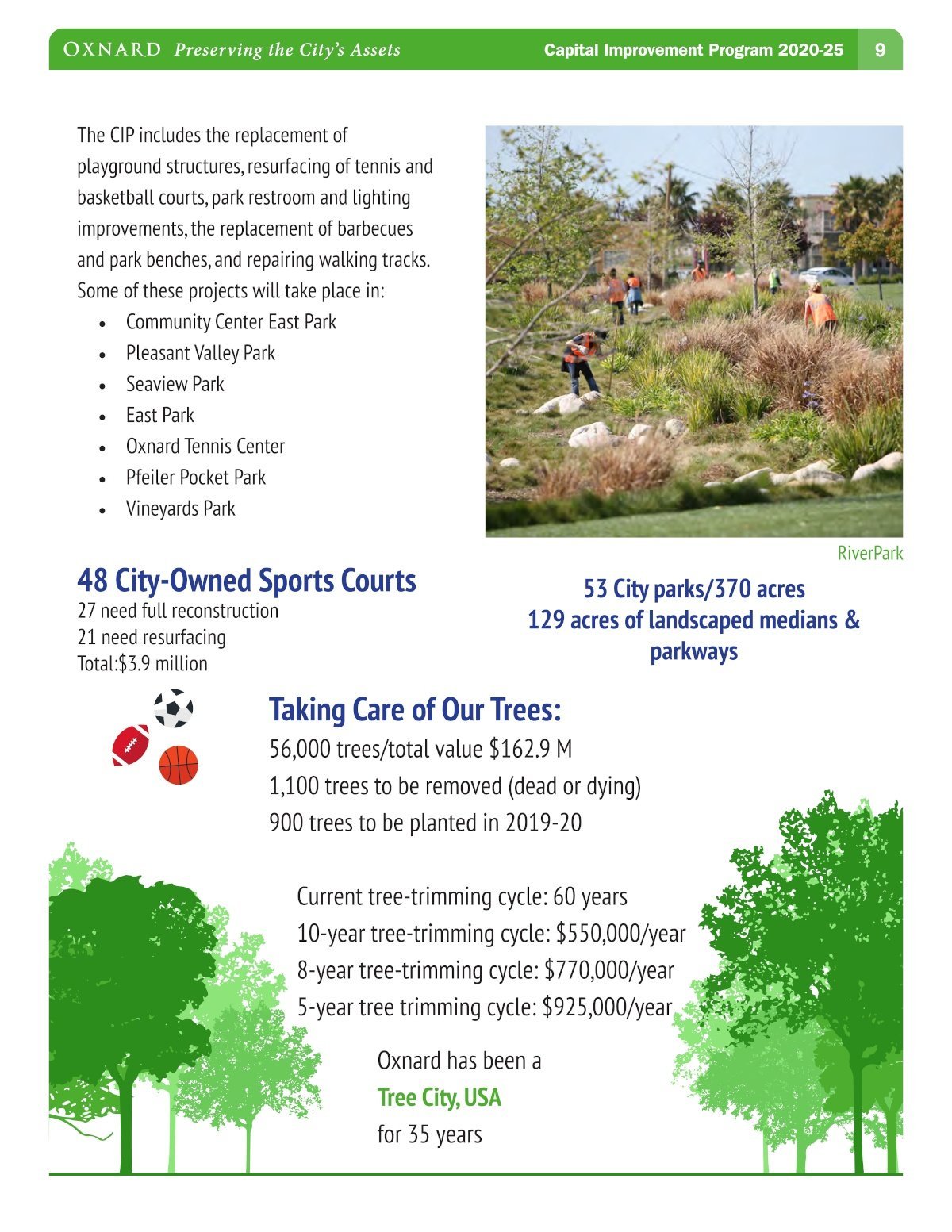 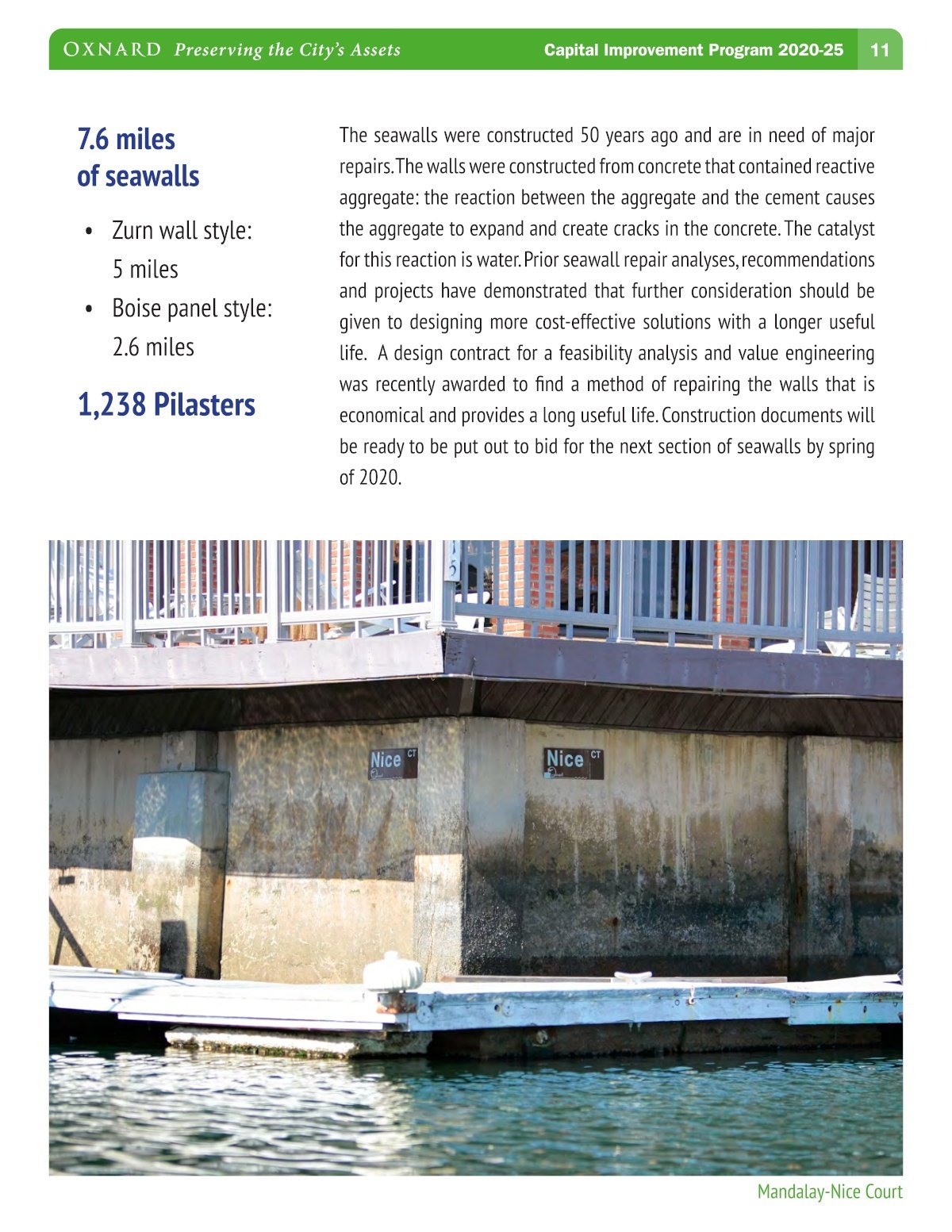 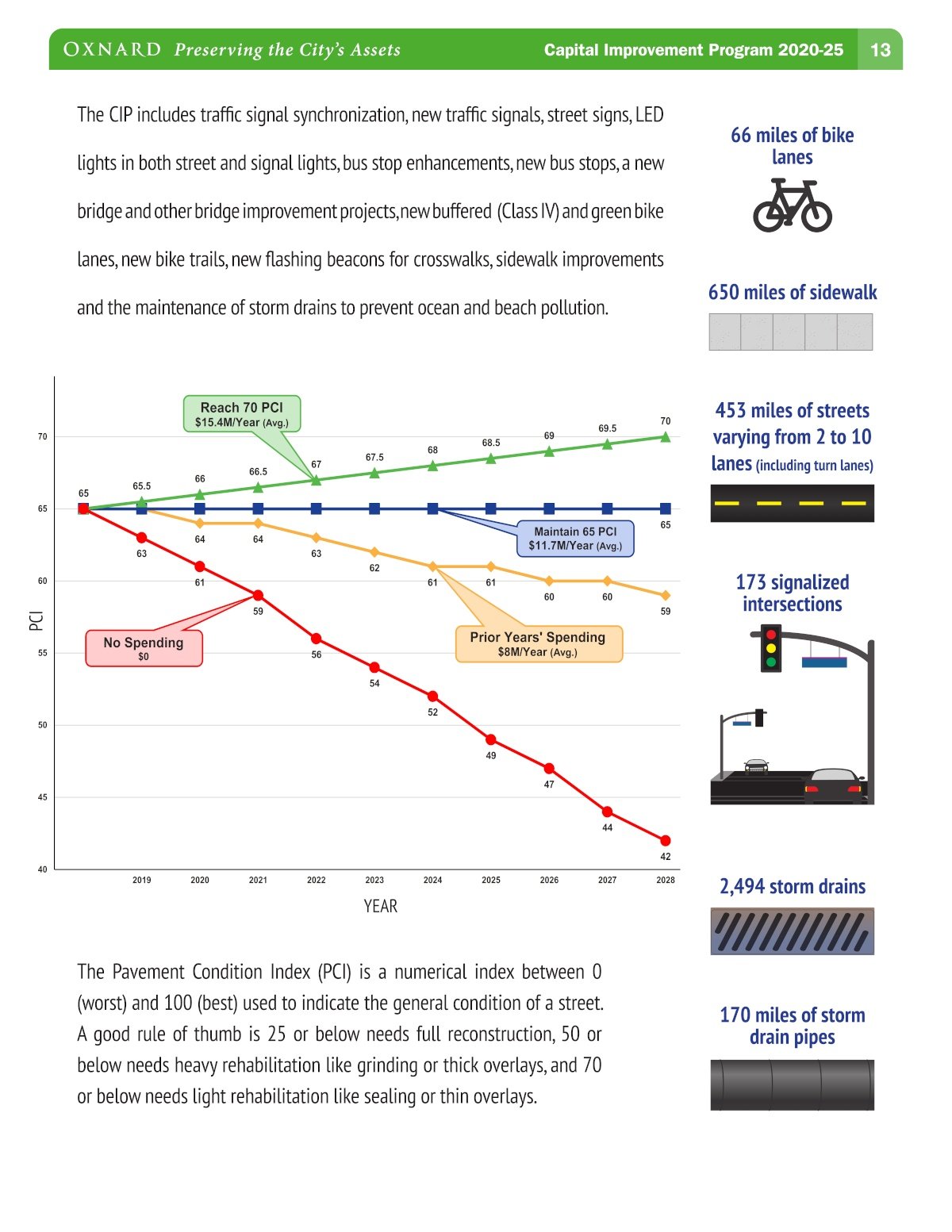 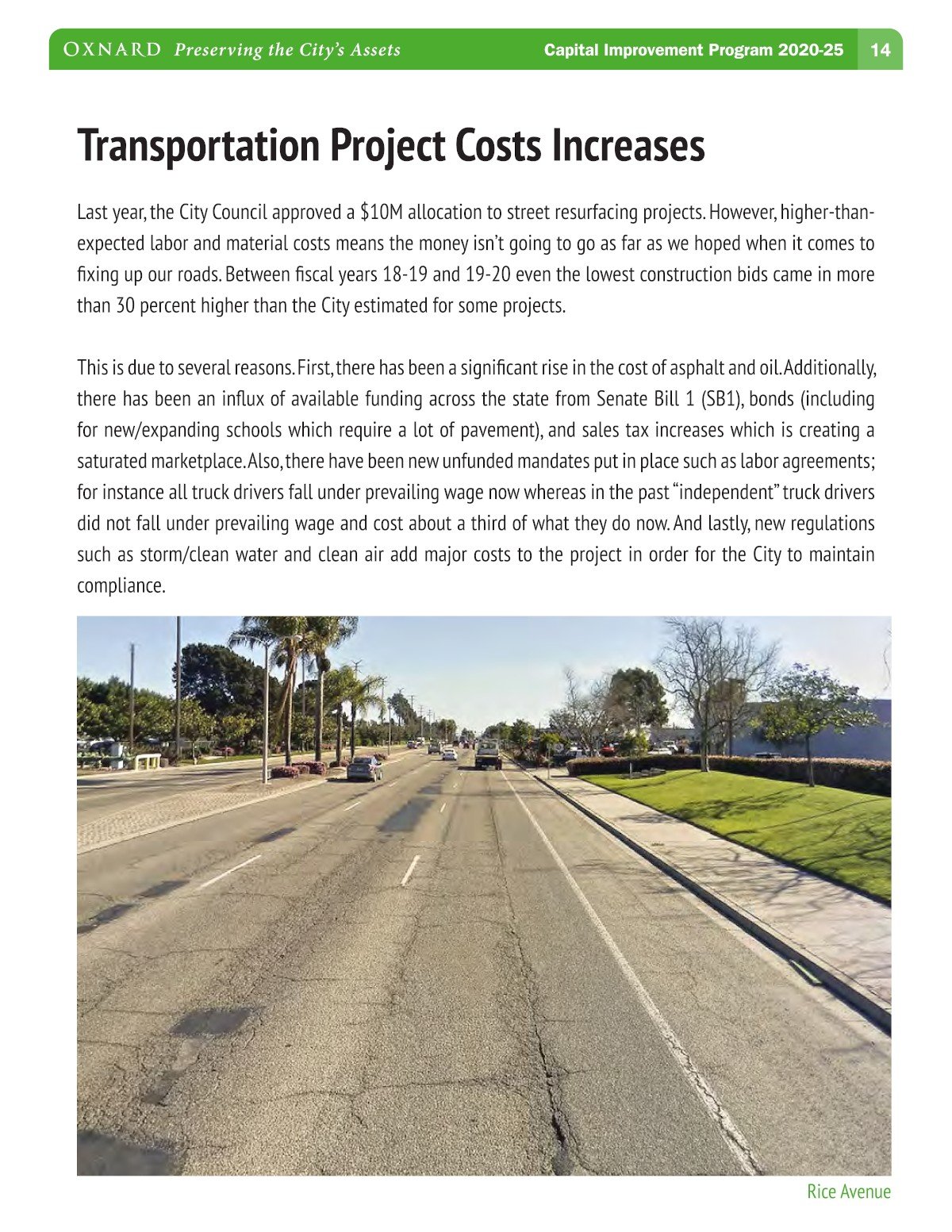 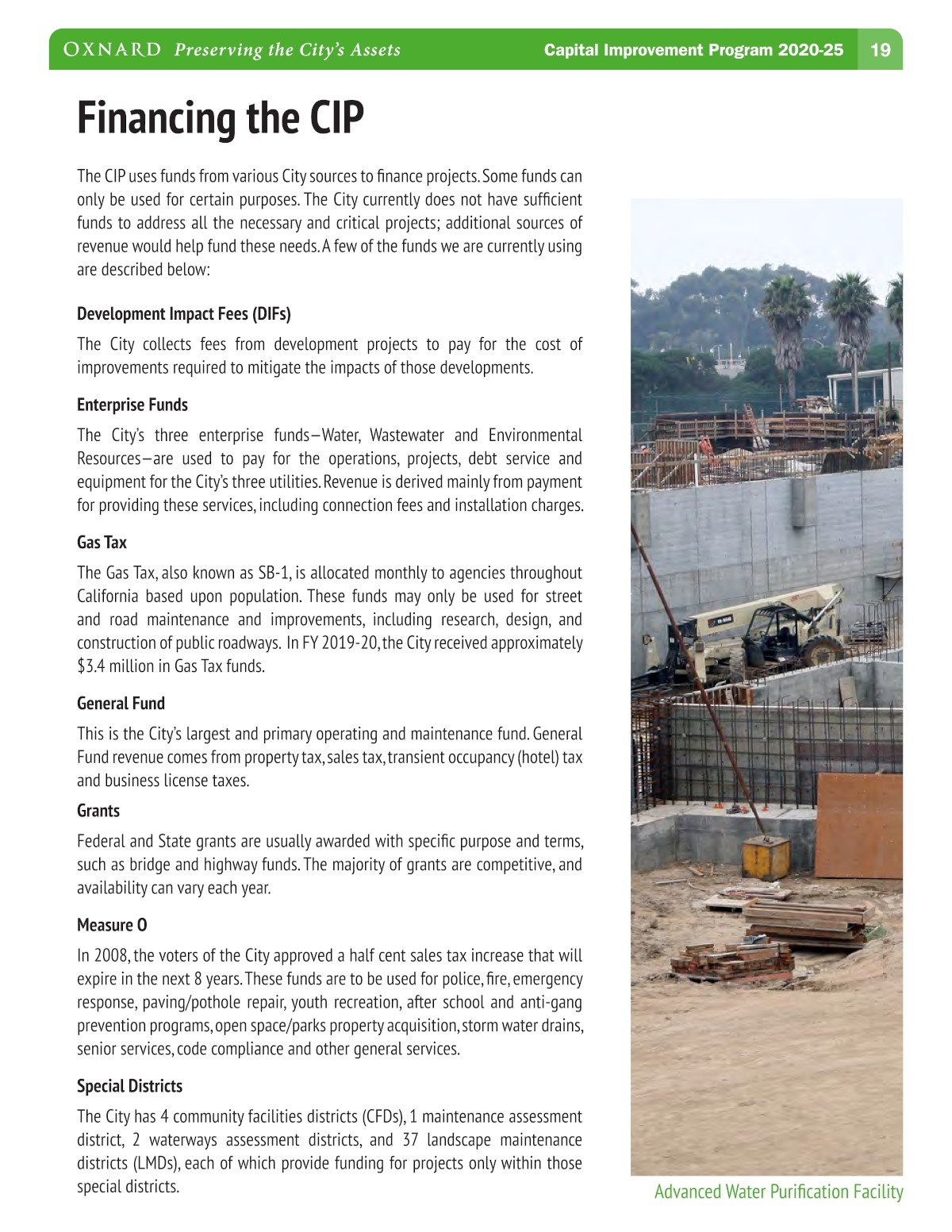 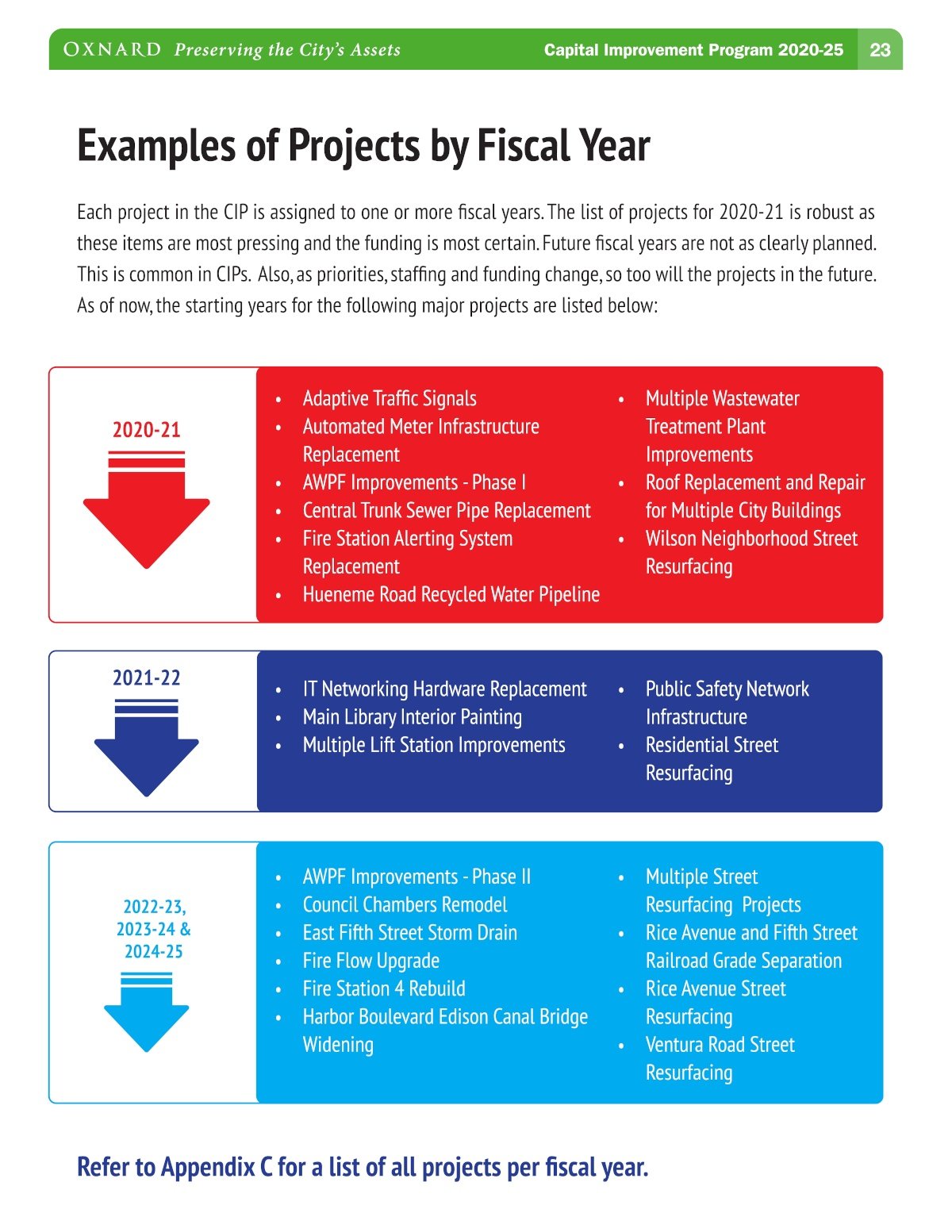 Video: What are Community Facilities Districts?

Click the button to watch the video for an introduction to Community Facilities Districts ("CFDs").

The infographic below is generic for informational purposes and was not created for this specific project. The infographic reflects the general steps included in the formation process when a minority of residents are requesting the public agency to initiate proceedings. When residents initiate the formation process, it is not uncommon to have a steering committee formed to determine if there is sufficient support to move forward. The steering committee referenced in the infographic is not a requirement. 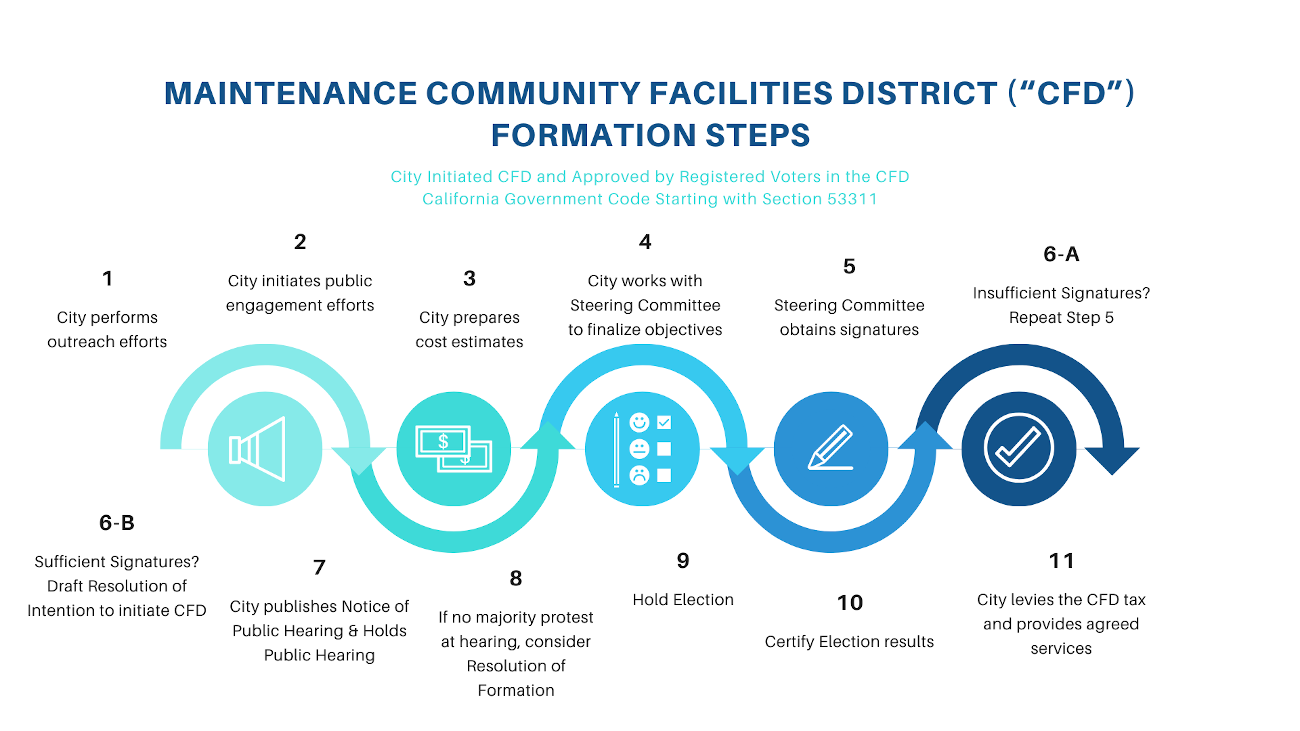 We got it! Join the Group and don't miss out on the latest news! 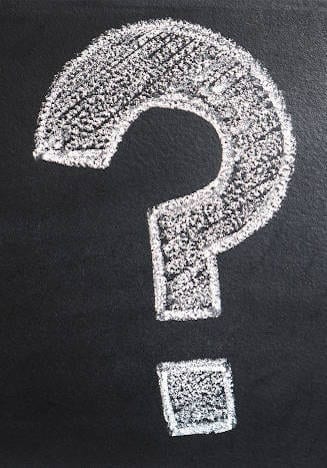 Email your questions directly to CivicMic and receive our free publications with your first email.

Filter our Latest News with current information and expanded content specific to your neighborhood.

All the Latest News!

Looking for just the data?  The Data Center contains complete copies of the required legal and administrative documents.

The City's Special District Division encourages residents to utilize the 311 App to report issues they see within their community or throughout the City.  Using the 311 App allows for a central location and tracking of issues and tasks for City staff.  Please select "Assessment Districts Request" when "Making a Request" on 311 related to a community served by a Landscape Maintenance District to ensure the request is directed to the Special Districts Division regardless of the issue.

Please note that if you are submitting a 311 request for an area, but you are no longer in that area, 311 will tag you at your current location and not the location of the issue.  You will need to move the tag on the map back to the location of the 311 request.  When submitting a 311 request, please try to be as descriptive as possible regarding the issue, location or action needed so that Special Districts can deploy staff for corrective action in a timely fashion. 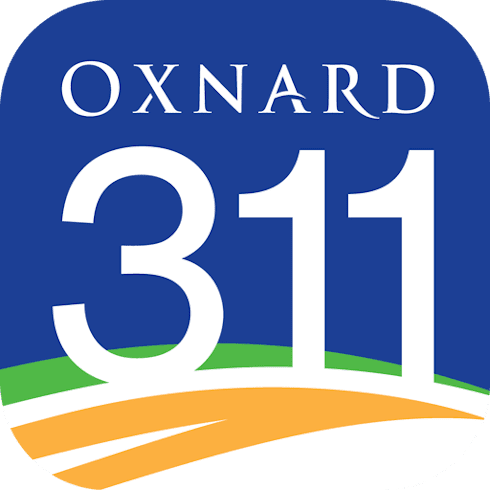