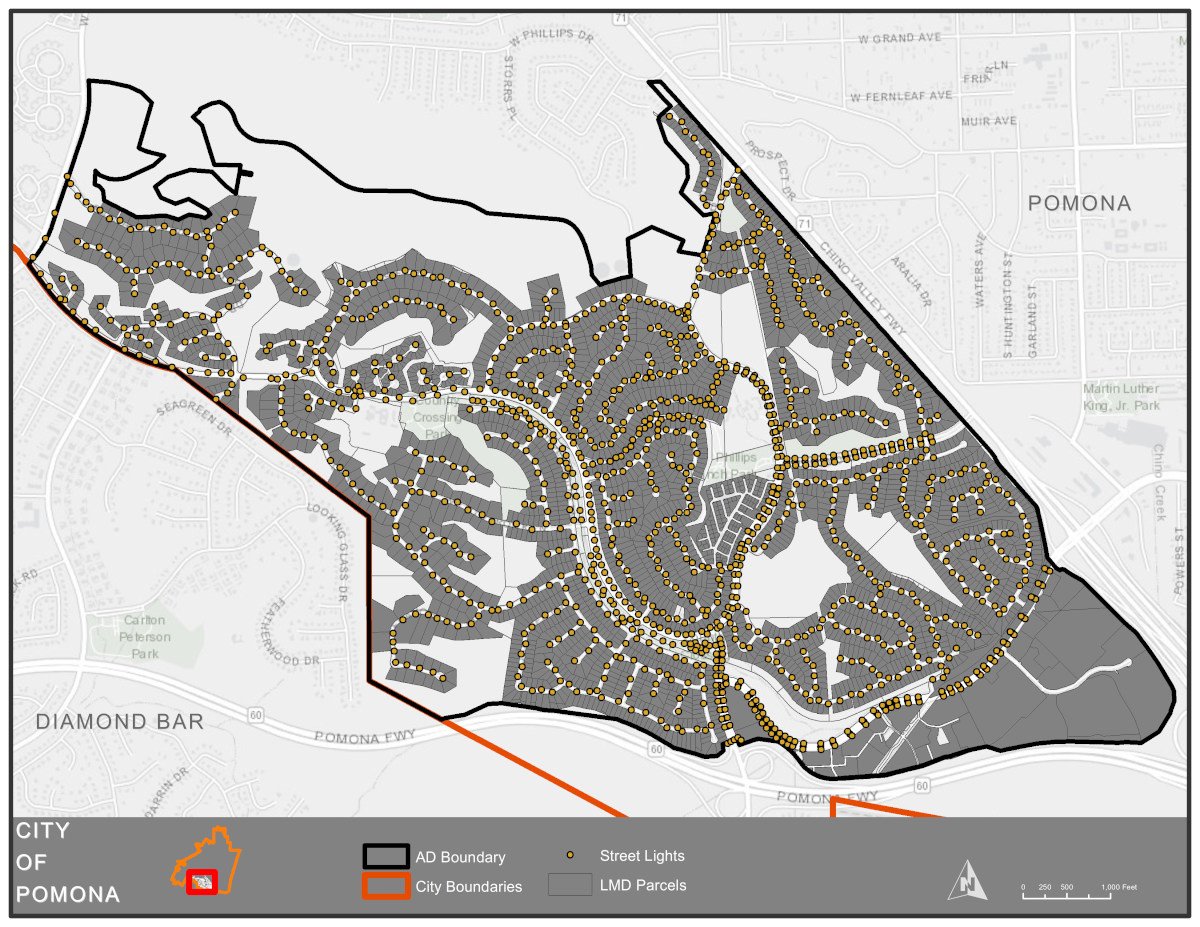 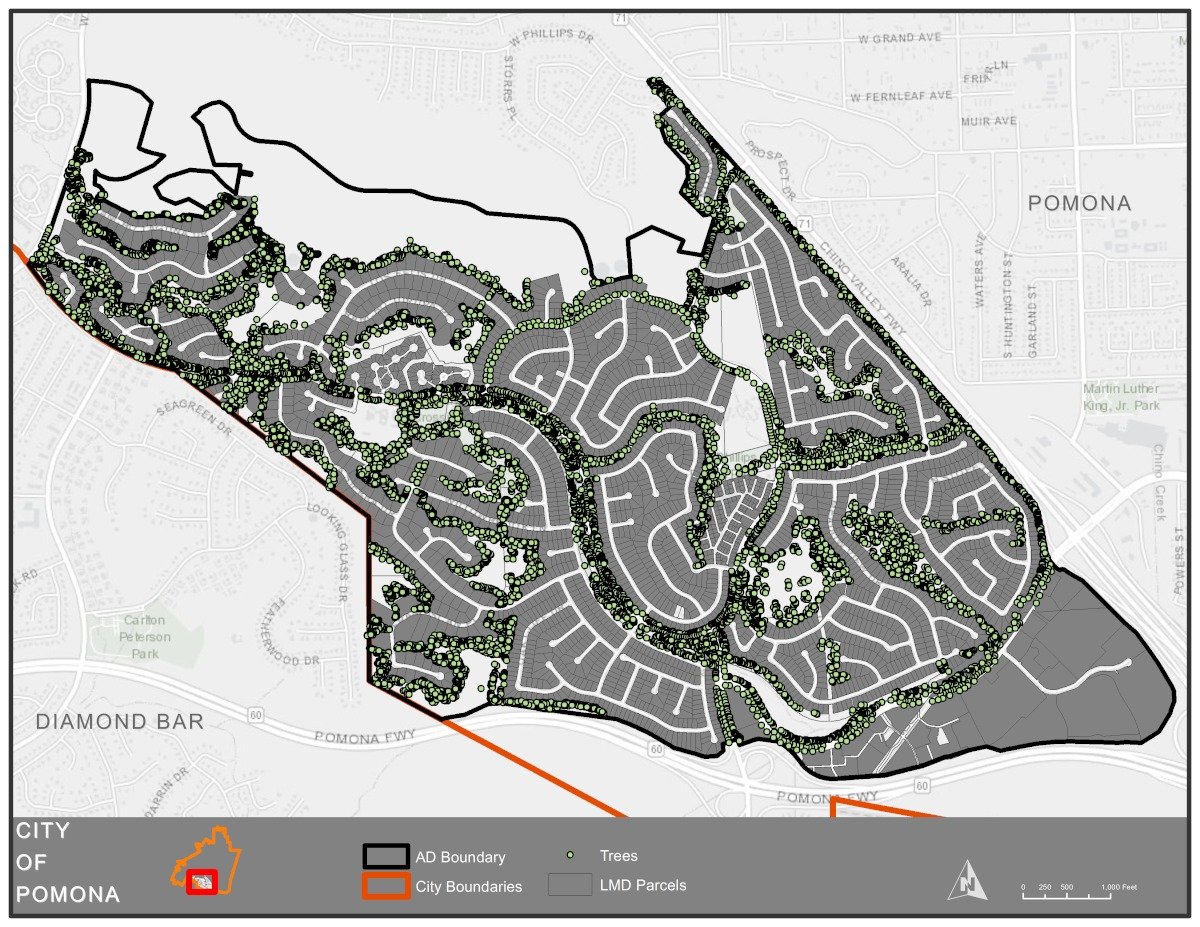 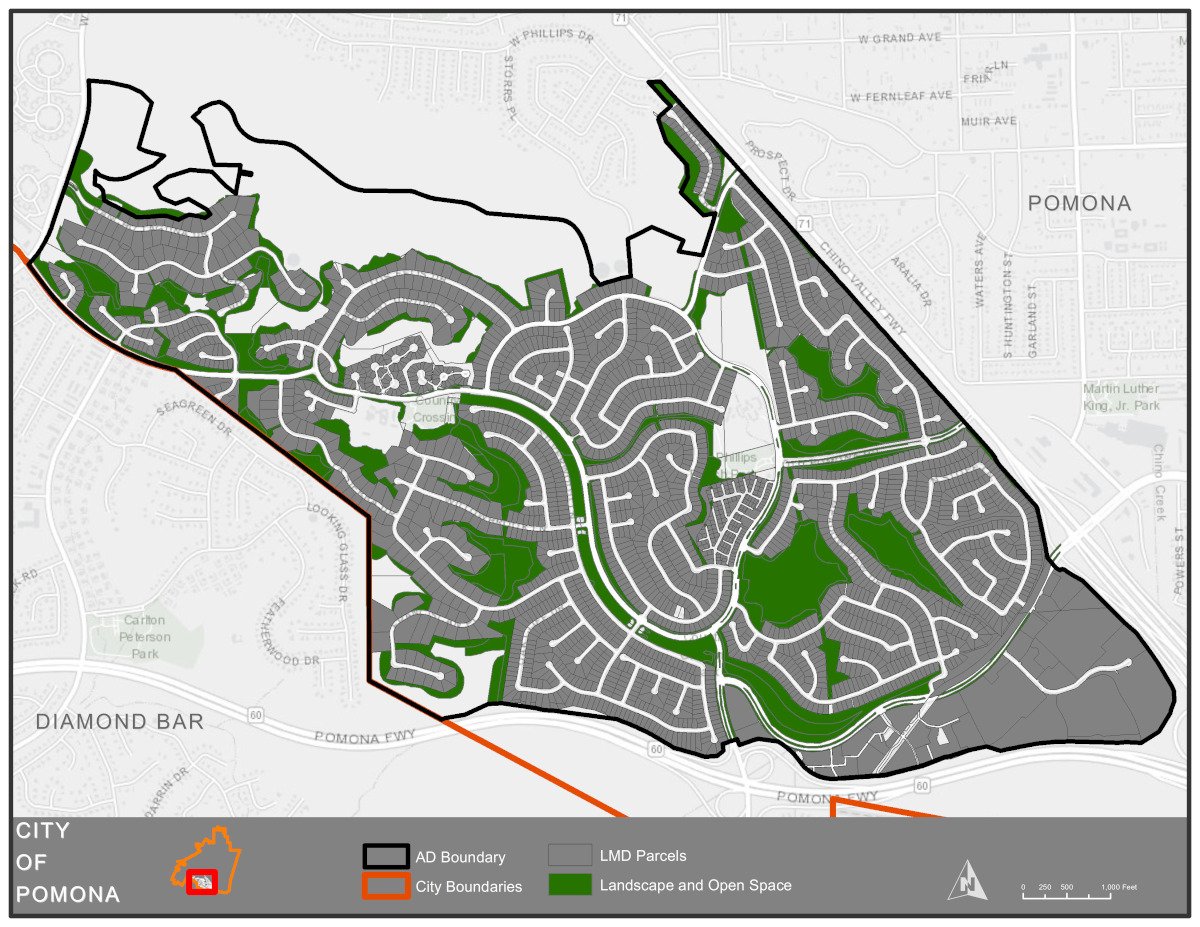 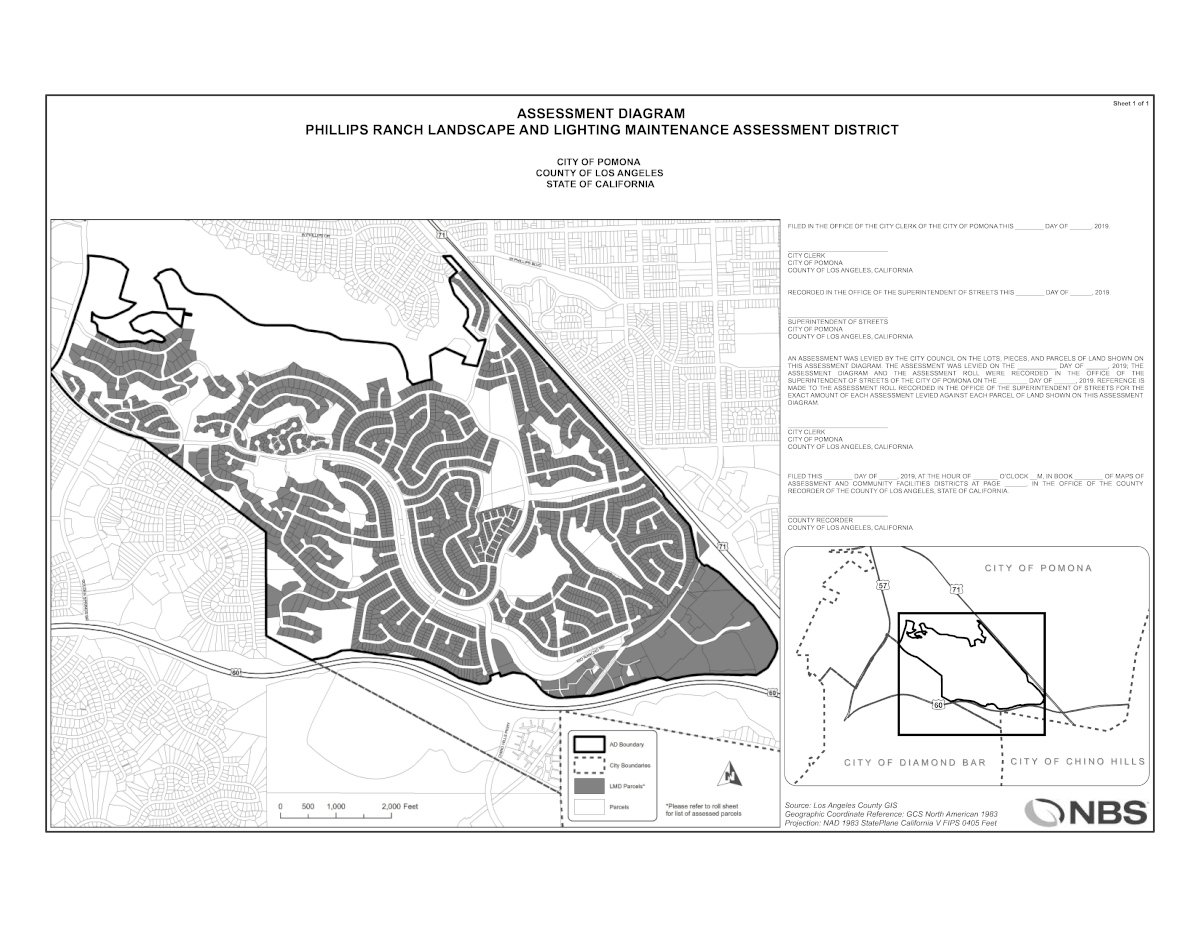 While costs have continued to rise since 1990, there has not been an increase in the rates 1990. An attempt to increase assessment rates in order to maintain then-current maintenance service levels by conducting an assessment increase protest proceeding under the Assessment Law failed in 2008. Since 2008, the infrastructure and landscape have aged and reductions in maintenance levels have been made as a result of the lack of funding.

In April of 2018, the City Council approved the formation of the Phillips Ranch Ad Hoc Committee (the “Committee”) for the purpose of recommending changes to the Zones of the Consolidated District including changes in service levels and proposing an assessment increase to fund the increased levels of service. The Committee is a citizens group and its members meet regularly to develop and implement strategies to maintain and/or improve service levels in the Phillips Ranch Zones of the Consolidated District. The recommendation of the ad hoc committee was to propose that a new assessment district be formed specifically for Phillips Ranch.

Some of these services include: 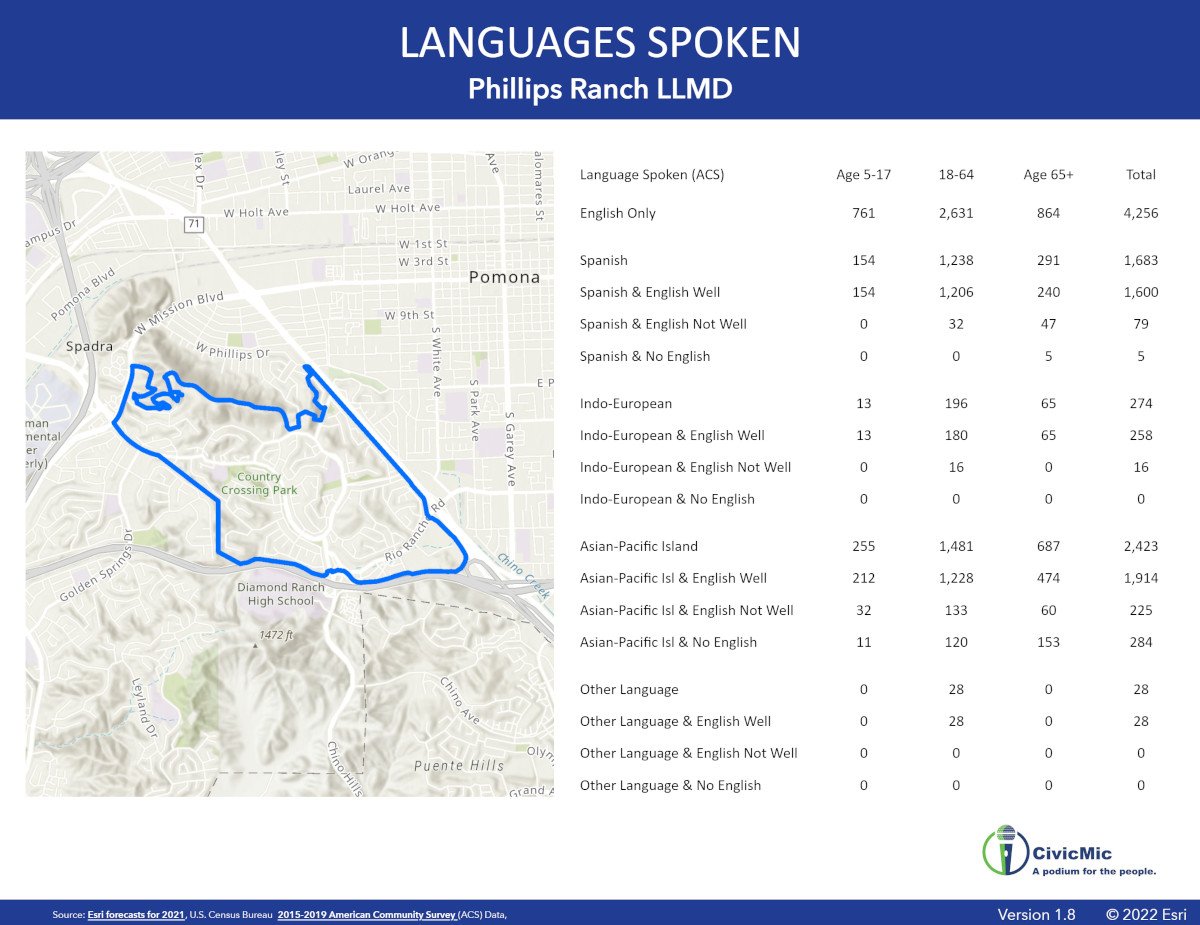 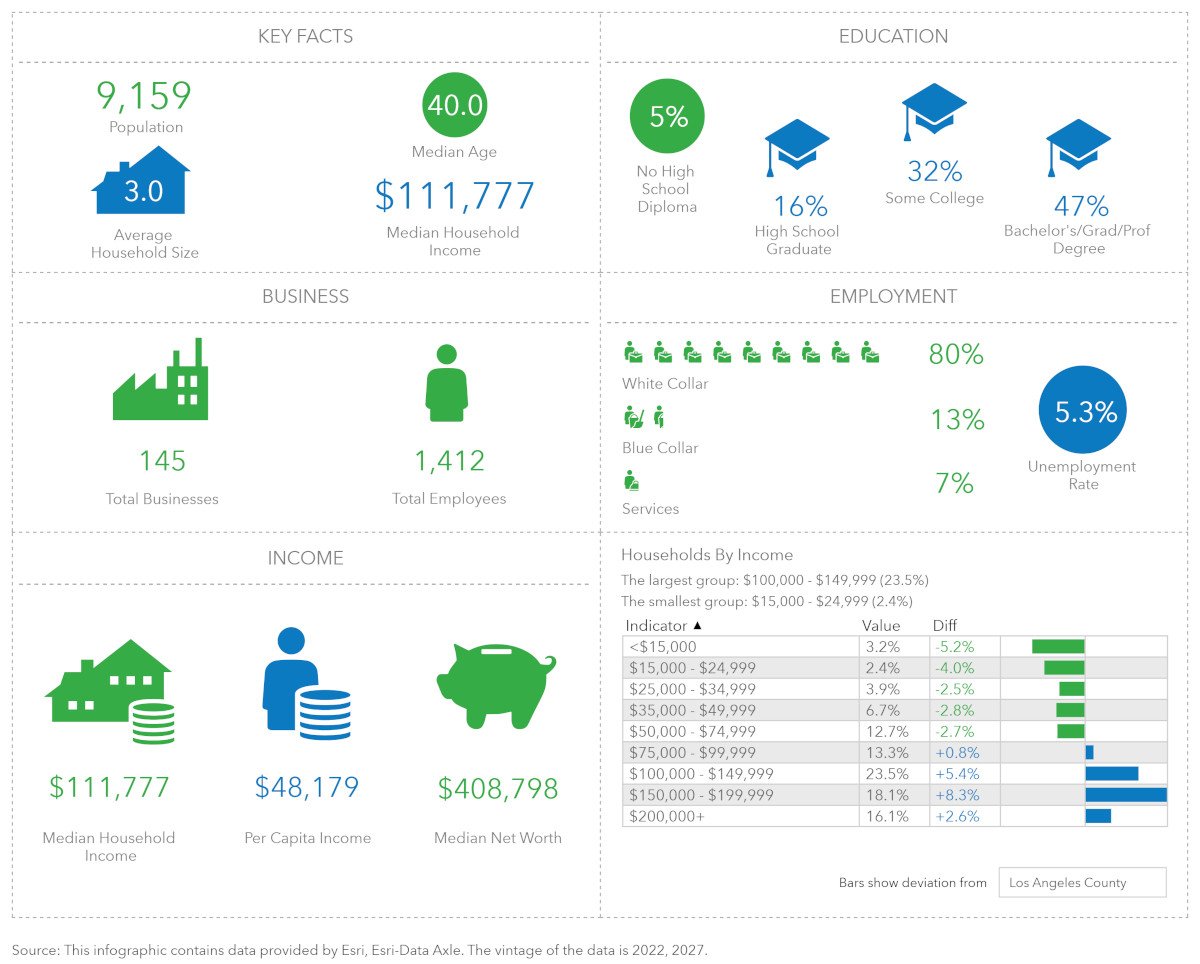 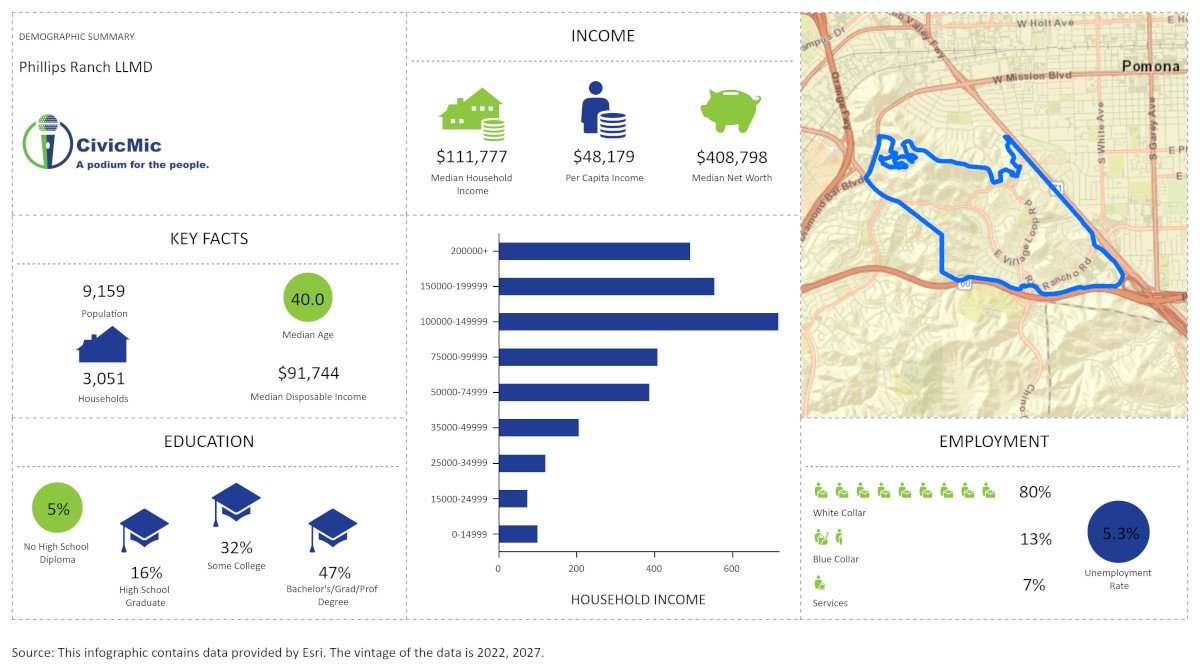 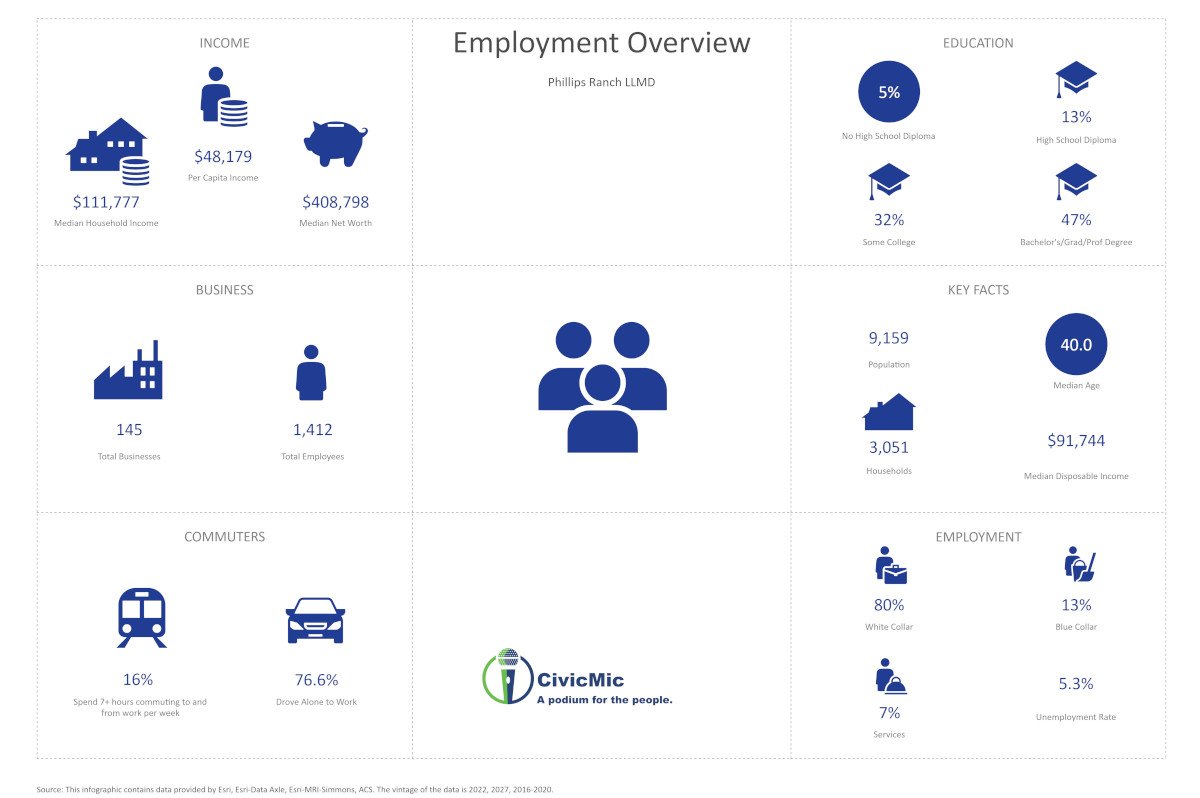 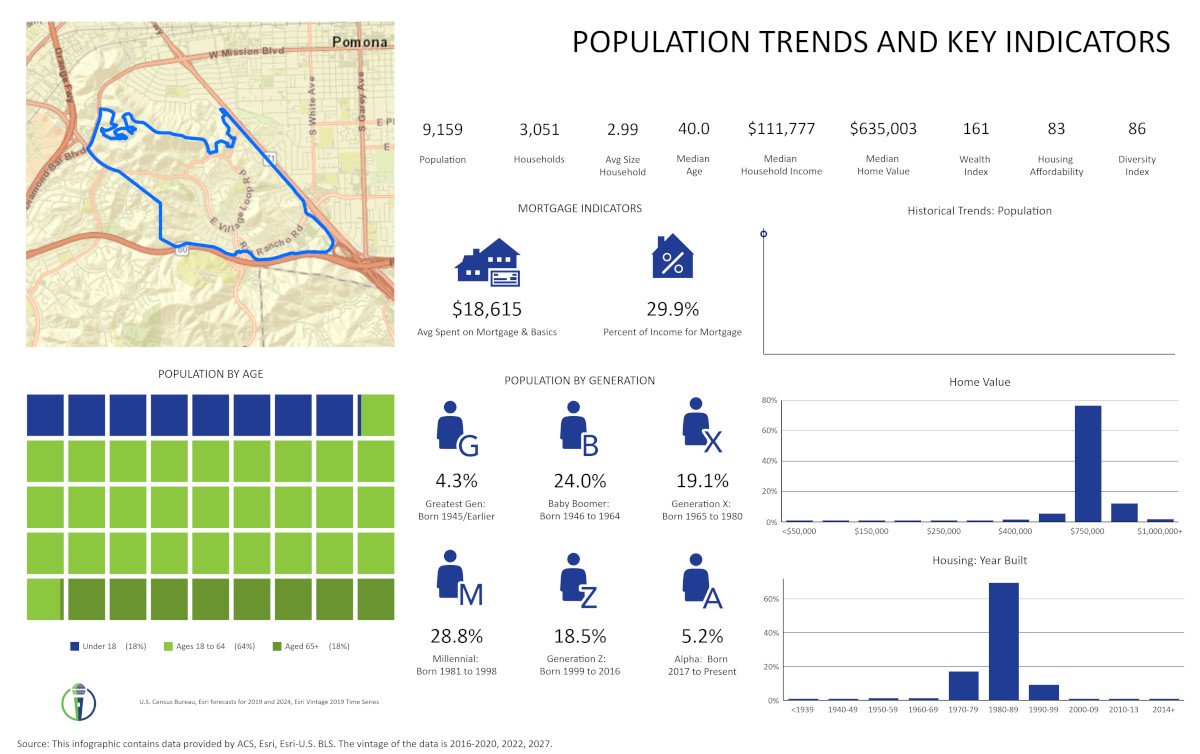 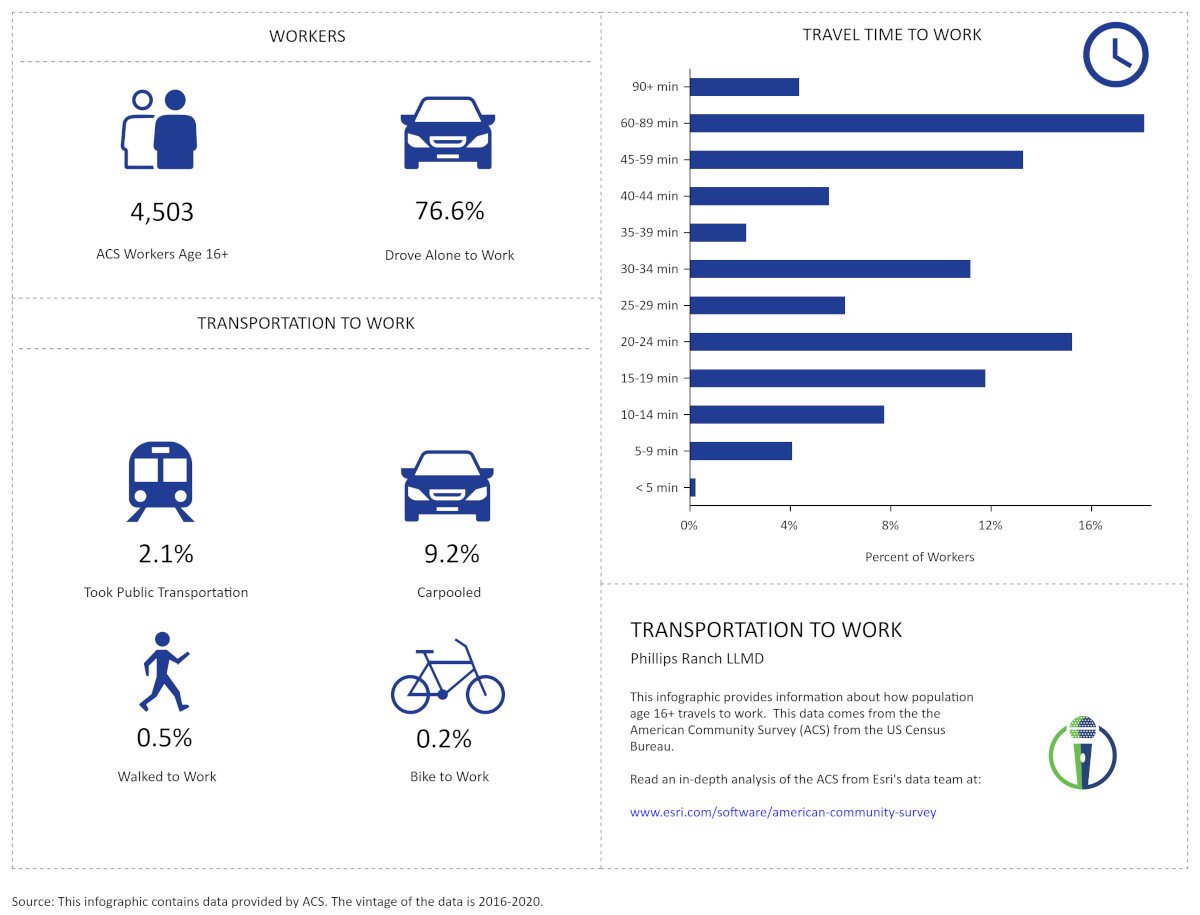 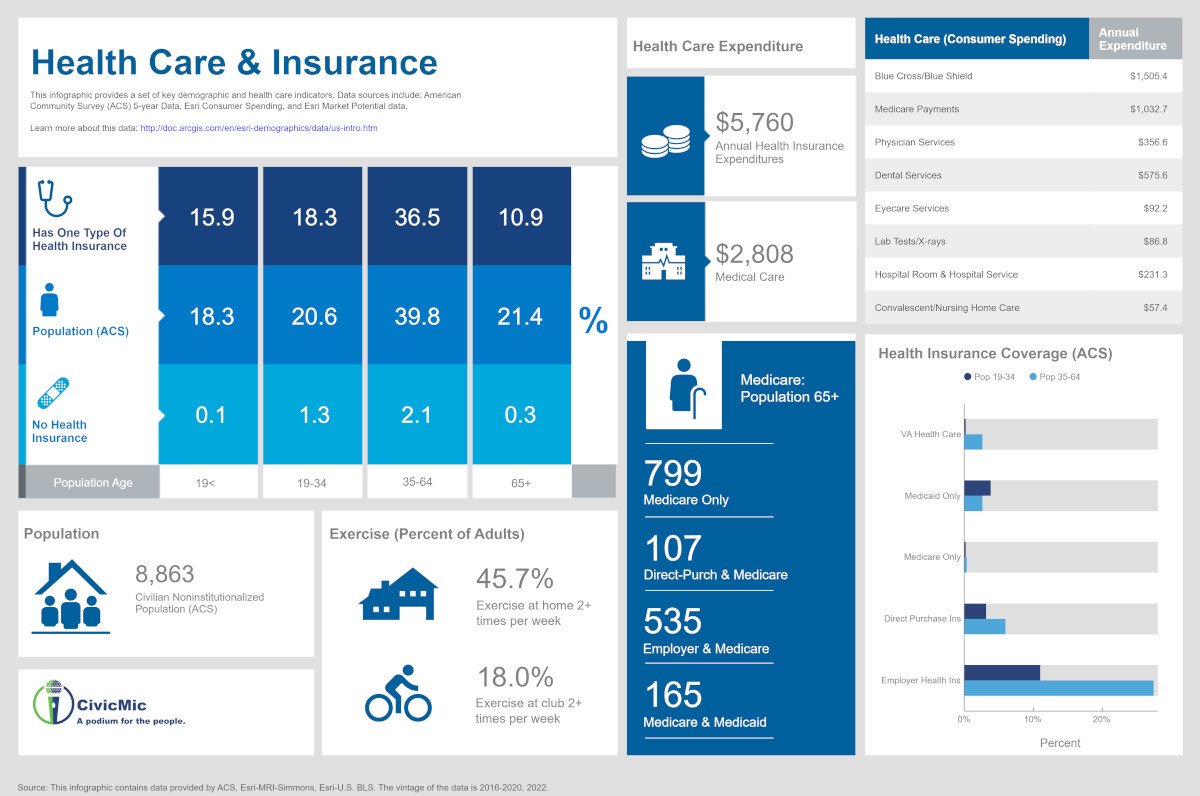 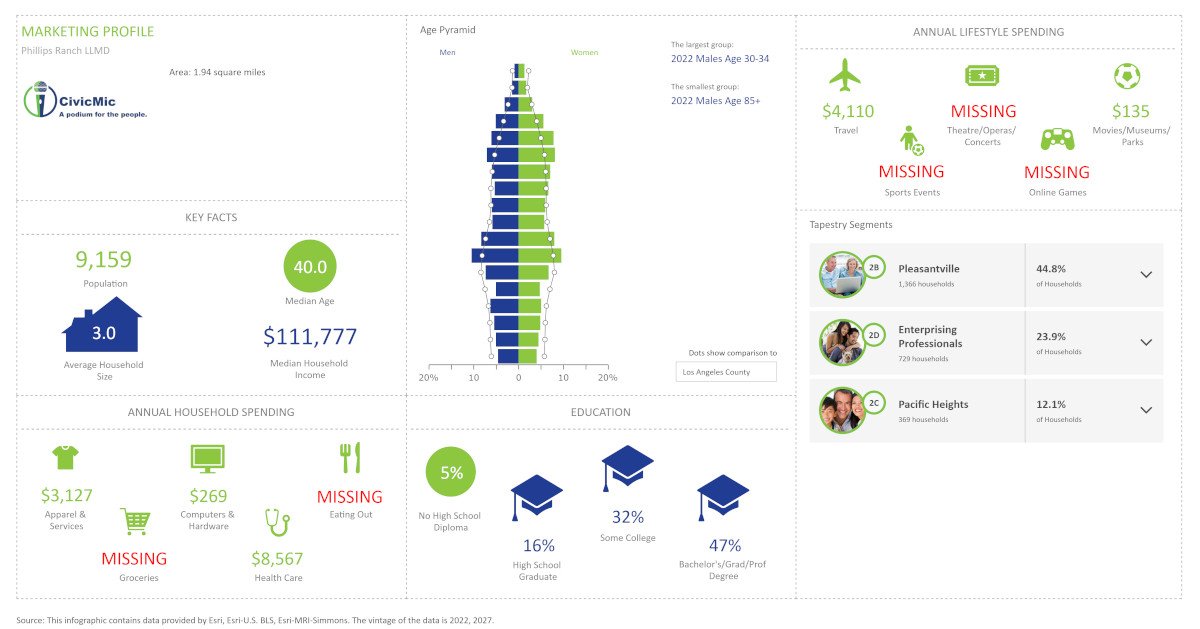