The PBID would fund Hayden Tract public improvements that would not otherwise occur due to the lack of funding from the City's General Fund.  The formation of a PBID would result in a new charge added to the secured property tax bill of parcels within the Hayden Tract.

Important: The formation of a PBID must be approved by the affected property owners.  The City can't form a PBID and add a new charge to the property tax bill without property owner participation. 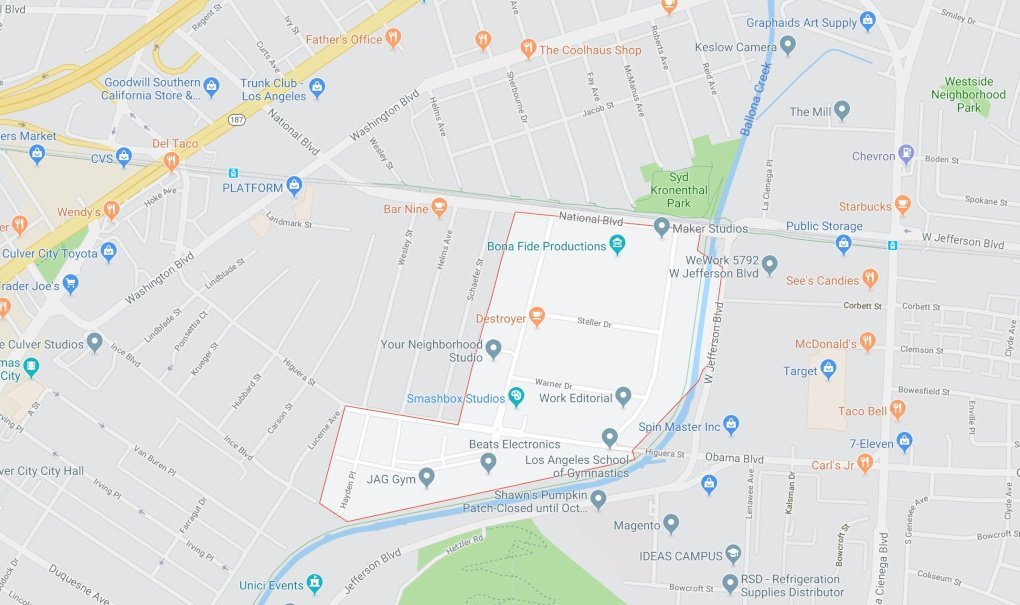 Additional items discussed at the meeting in regards to the City's financial position and steps being taken by the City to improve the area:

Watch a video on how the Cattle Corner Plan improves traffic circulation in the Rancho Higuera area.

Please visit CivicMic often as additional information on how to participate in the Hayden Tract improvements will be posted throughout the year.  In the meantime, please use the "Share this:" buttons below to share this post with your neighbors and read others posts with valuable information.